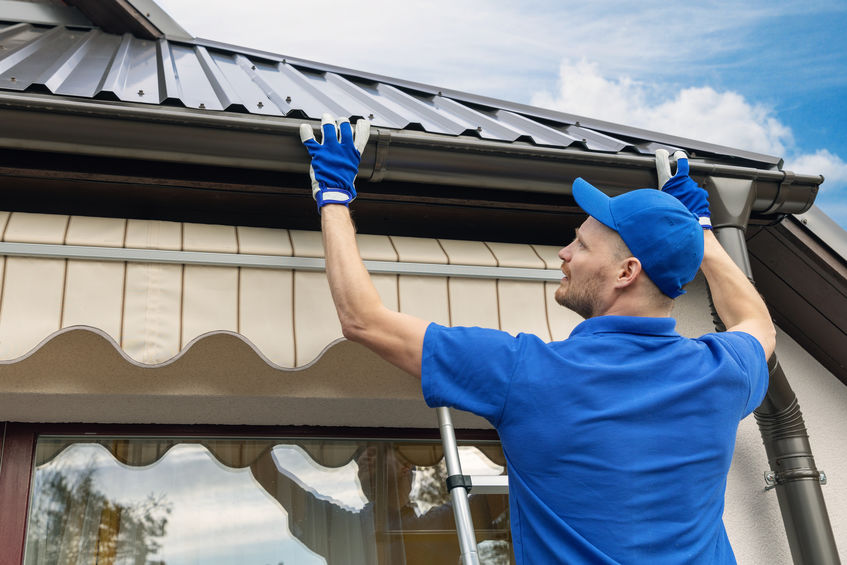 Liquasil’s Asbestoseal is a BBA-approved product designed to extend their life of asbestos-containing building materials. Right now, Asbestoseal is only available through the company’s exclusive network, meaning that if you want to benefit from it, you have to go to an approved supplier.

In the 1920s, Austrian manufacturer Ludwig Hatschek filed a patent for including asbestos fibres in sheets of building cement. The asbestos fibres increased the strength of the layers allowing him to make them lighter and more cheaply than standard concrete blocks.

Soon asbestos-containing roofing material was common throughout the construction industry, present in practically every public building constructed across Europe and the UK in the post-war era.

Unfortunately, asbestos-containing concrete sheets don’t last forever and eventually begin to fray and deteriorate. As they do, they risk releasing tiny asbestos fibres into the atmosphere which people in the local vicinity can inhale, opening up the risk of aspergillosis.

Modern builders stopped using asbestos-containing concrete in construction a long time ago and now reinforce their building materials with fibres that are more than one thousand times as thick as asbestos, making them impossible to inhale. However, the existing building stock is ageing rapidly, and many buildings that contain asbestos are now releasing their fibres into the atmosphere.

Liquasil recognised that this was a problem and began investigating whether there was a paint-on product that it could develop that would extend the building’s life.

After some development time, it released Liqualis’s Asbestoseal – something that you could paint onto deteriorating building components and extend their life until a more permanent solution was found. Liquasil Ltd., therefore, had done something that few others had managed to do: create a stop-gap measure that people could use to protect occupants of at-risk buildings from possible harm to health.

Why We Use Liquasil Gutter Lining

The current life expectancy of an asbestos roof and guttering is about 25 to 40 years. Many, therefore, are now at the end of their lives and require replacement. Liquasil’s Asbestoseal prevents the need for immediate, wholesale replacement of the roofing materials.

We use it because it offers a range of technologies that make it better than competing products. Liquasil non-sag sealer, for instance, is specially formulated in a way that allows operatives to apply it with a brush and paint over small holes in the guttering where fibres could escape, creating a waterproof barrier.

Liquasil gutter lining is also able to coat all elements of the guttering, including metal fixings, such as bolts, helping to extend the life of the entire system. This versatility means that it prevents rust from breaking through and damaging the surrounding material.

With many asbestos-containing guttering products and roofing coming to the end of their lives, there’s a need for products that can extend them until a more permanent solution can be found. Liquasil’s asbestos-sealing product helps to keep asbestos fibres safely inside the building material by coating them in a thick, polymer-containing layer. The system is essential for anyone who owns a rapidly deteriorating asbestos-containing building.